Raising Awareness About Food Security and Sustainability in Washington, DC

Sustainable Projects Group Inc. is committed to project development in the following areas of sustainability: technology, longevity, consumer goods, and agriculture. In a nutshell, we seek out companies that can make an impact in the world.

Top executives from SPGX have recently taken trips to Washington, DC to meet with state representatives as well as various agencies. Our goals? To build awareness about our portfolio companies and their goals to bring a viable solution to the peat moss shortage in America.

Cormo USA Inc. creates a sustainable peat moss substitute, TEFA, which is the cornerstone of food production across the world. Demand continues to increase while supply decreases. The United States is a 95% peat moss dependent country now but could become a peat exporter over time with Cormo USA’s substitute.

There is strong correlation between global demand for peat moss and changes in food demand. The United Nations reported in 2017 that the world population would increase annually by approximately 83 million people with an estimated total world population of 9.7 billion people by 2050. Population growth increases demand for food, and it is expected that food demand will increase at a faster rate than total population growth.A massive supply gap is forming which must be filled with a sustainable, environmentally friendly product. Read more in our peat moss white paper. LINK

Historically, the United States has maintained its position as the largest food producer, exporter and donor on the planet. Combined with amplified soil erosion, American farmers are in critical need of sustainable soil solutions. Peat moss produces high-yield crops and U.S. farmers depend on peat moss imports to meet growing demand.

SPGX is committed to raising awareness about politically sensitive matters such as food security and building economically viable sustainable businesses in America. 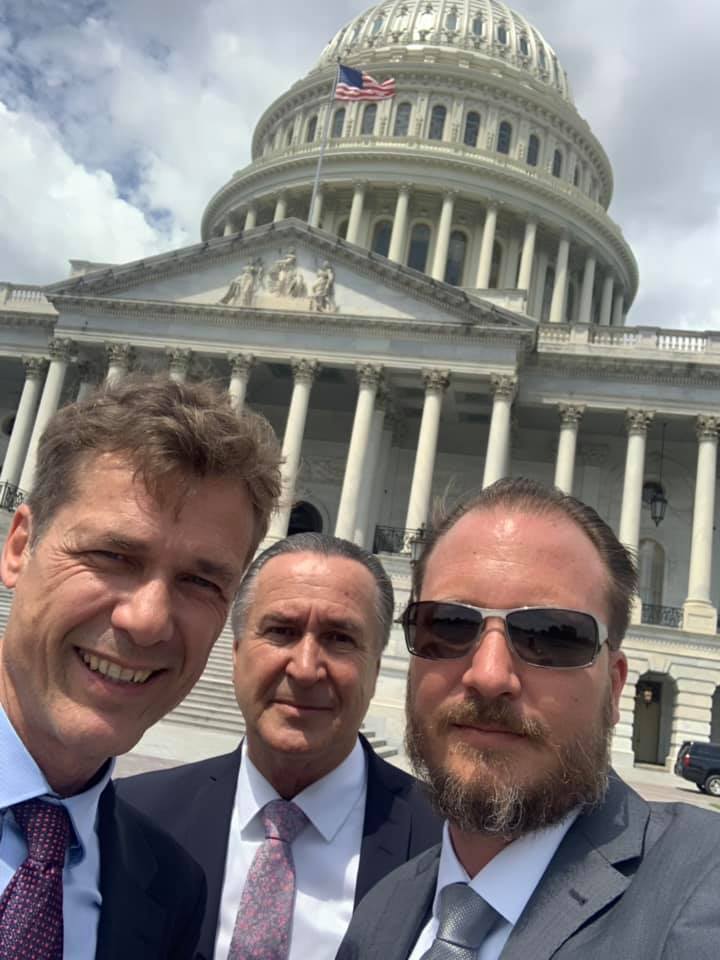 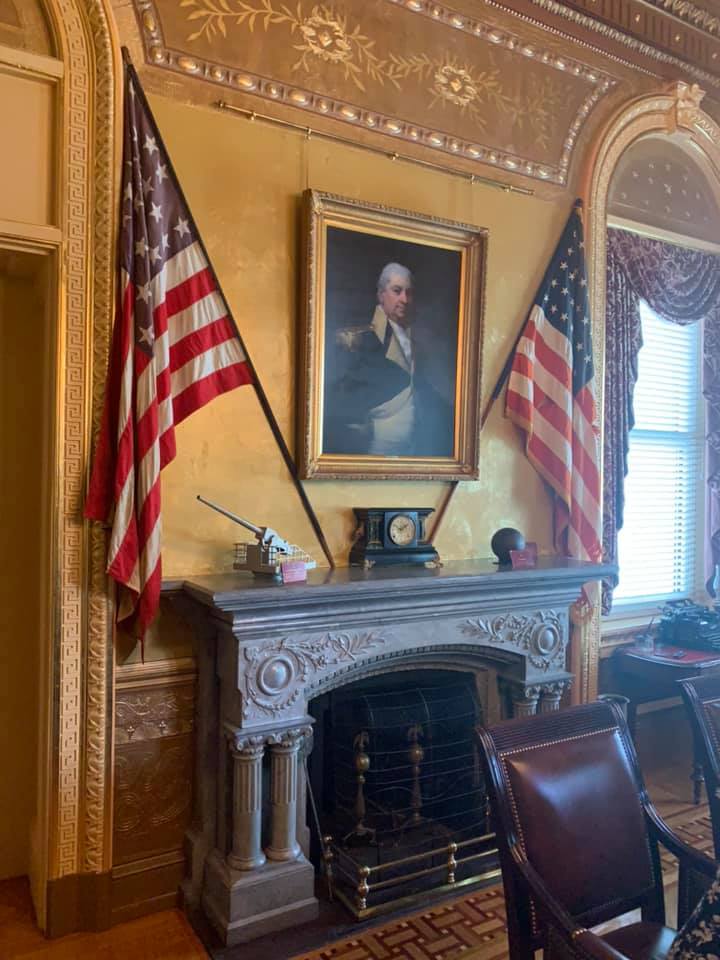 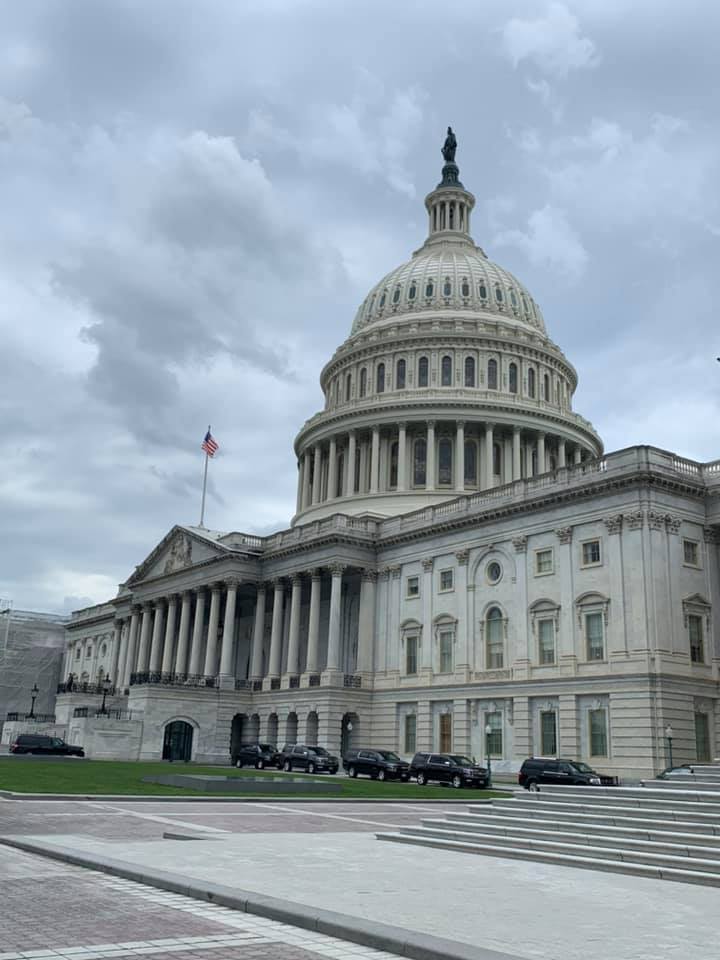